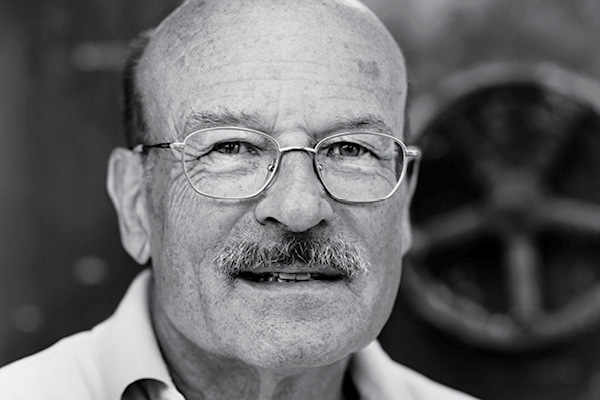 Thursday, April 26th at 7:30 p.m.
Auditorium, Hesburgh Center for International Studies
Free and open to all

Volker Schlöndorff is arguably one of the most important and internationally successful German directors. He is possessed with a pronounced fondness for bringing German and international literary classics to the screen. He enthusiastically attends to works that have been considered “unfilmable” and makes them accessible and comprehensible to larger audiences. His repertoire also includes socio-critical works. All of his films are ambitious, but also aim to entertain.

Schlöndorff was born in Wiesbaden, Germany, on March 31th, 1939. He spent his childhood in nearby Schlangenbad, but left his Hessian home at a young age for France. Two months there turned into ten years, allowing Schlöndorff to spend most of his youth in Paris. It is here that he completed his schooling and also laid the foundation for his journey into film.

In 1964, Schlöndorff directed his first feature film, Young Törless, which won several awards and was the first international success for the budding movement of the New German Cinema. Several films should follow, like the quirky, mischievous genre-mix A Degree of Murder or the journey into the Heimatfilm-genre, The Sudden Wealth of the Poor People of Kombach, as well as the Western-inspired literary-adaptation Michael Kohlhaas or the emancipation-tale A Free Woman.

More successful films were to follow, like The Lost Honor of Katharina Blum, which he co-directed with Margarethe von Trotta or Schlöndorff’s biggest success to date, his film-version of Günter Grass’ The Tin Drum, for which he received an Academy Award. 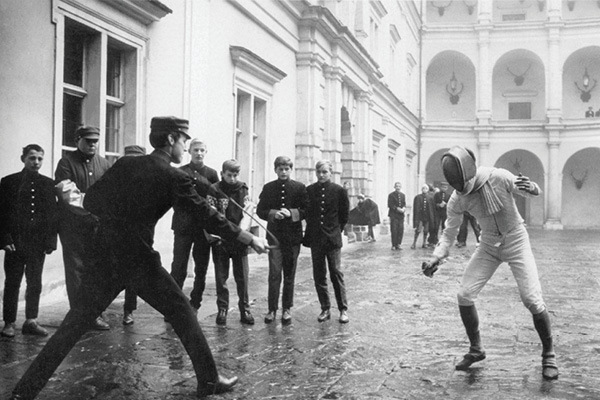 The Confusions of Young Törless

The film depicts an Austrian boys' boarding school in the early 1900s, where a shy, intelligent Törless observes the sadistic behavior of his fellow students, doing nothing to help a victimized classmates—until the torture goes too far. Adapted from Robert Musil's acclaimed novel, Young Törless helped launch the New German Cinema movement and garnered the 1966 Cannes Film Festival International Critics' Prize for a first-time director.

Part of the film series: The Spirit of '68.  Please be advised of mature content in this film. 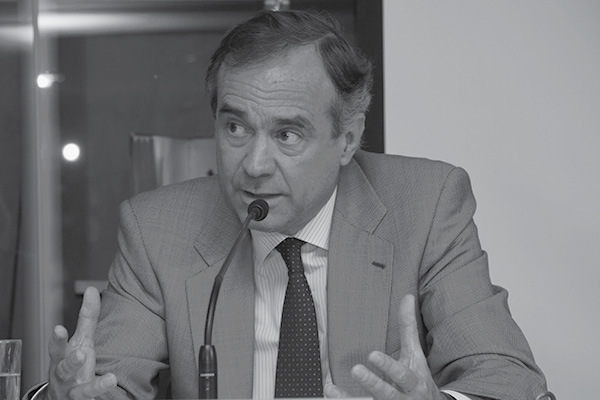 Ignacio Walker
Senator of the Republic of Chile

Saturday, April 28th at 7:30 p.m.
Auditorium, Hesburgh Center for International Studies
Free and open to all

Ignacio Walker, the Kellogg Institute’s Hewlett Fellow for Public Policy in fall 2018, is a leading public intellectual. Both a scholar and practitioner of politics in Latin America, Walker is the senior research fellow at Corporación de Estudios para Latinoamérica (CIEPLAN), a center for the study of Latin America in Santiago.  He previously served as a senator of the Republic of Chile (2010-18), Chilean secretary of state (2004-06), and president of the Christian Democratic Party (2010-15).

After graduating from the University of Chile in 1978, Walker became a lawyer for the Vicaría de la Solidaridad, defending people against human rights violations committed by the regime of General Augusto Pinochet. After leaving to study politics, Walker returned to Chile in the late 1980s to do research at CIEPLAN. With brief interruptions, he has served in the Chilean government in various capacities since 1990.

During his fellowship at the Kellogg Institute, Walker will work on a project entitled "Faith and Politics," which explores how a Catholic legislator can live in accordance with his own religious faith in a modern, secular, democratic, and pluralistic society.

His published works include Democracy in Latin America: Between Hope and Despair, which appeared in 2013 in the Kellogg Institute Series on Democracy and Development with the University of Notre Dame Press.

A former Kellogg visiting fellow who also served on the Kellogg Advisory Board, Walker holds a PhD in political science from Princeton University.